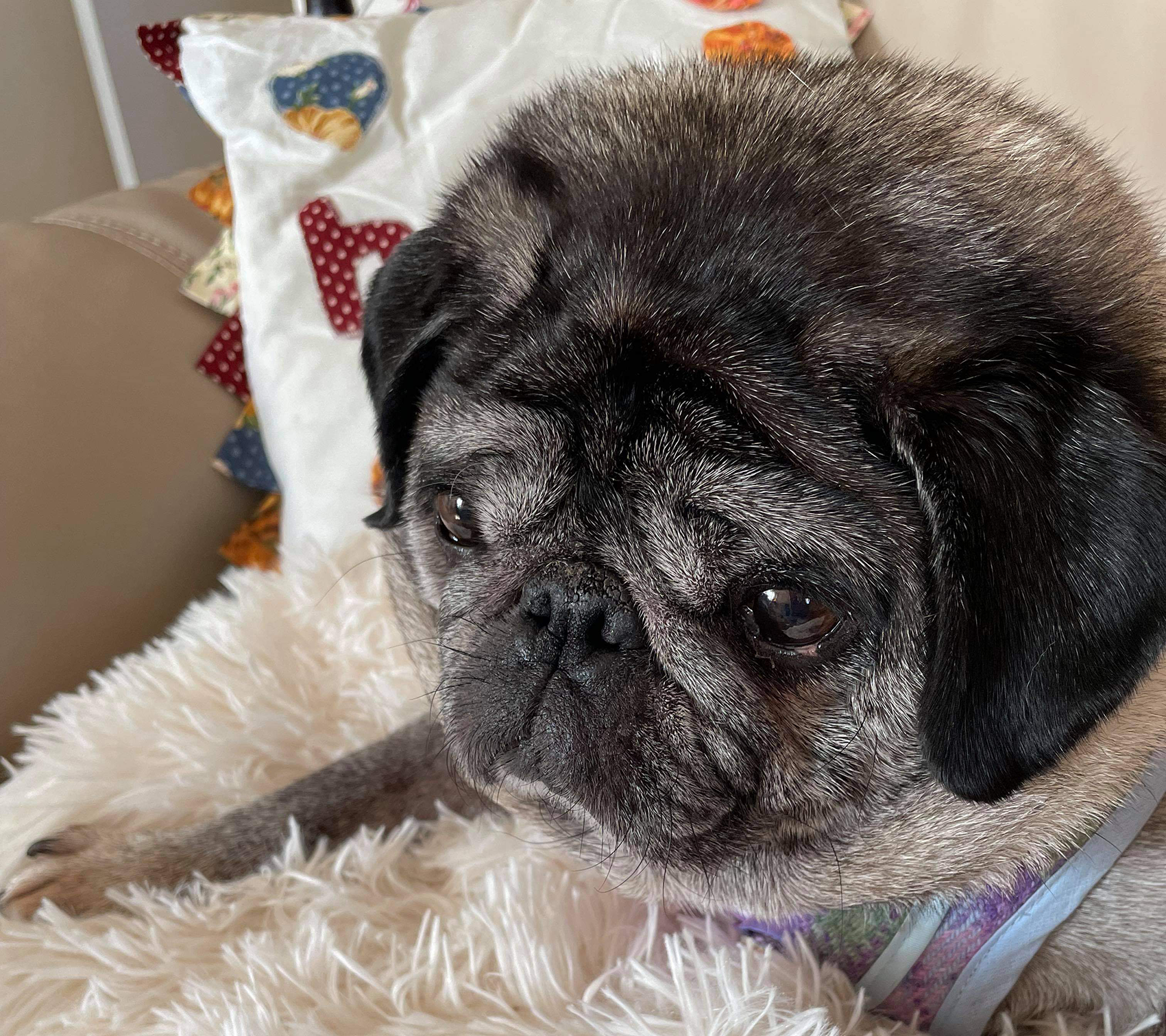 10 year old Bob was surrendered by his owner as she could not cope with his aggression towards her other dogs. Bob was taken into foster care where he was thoroughly groomed and his infected paw was taken care of. During the next two weeks Bob was carefully assessed for aggression, suitability for re-homing and what he actually needed to make the rest of his life comfortable.

Happily a home was found for Bob on the coast where he spends many hours walking on the beach and being throughly spoiled by his new mum.

P.S. Bob was found to not have a single aggressive bone in his body! 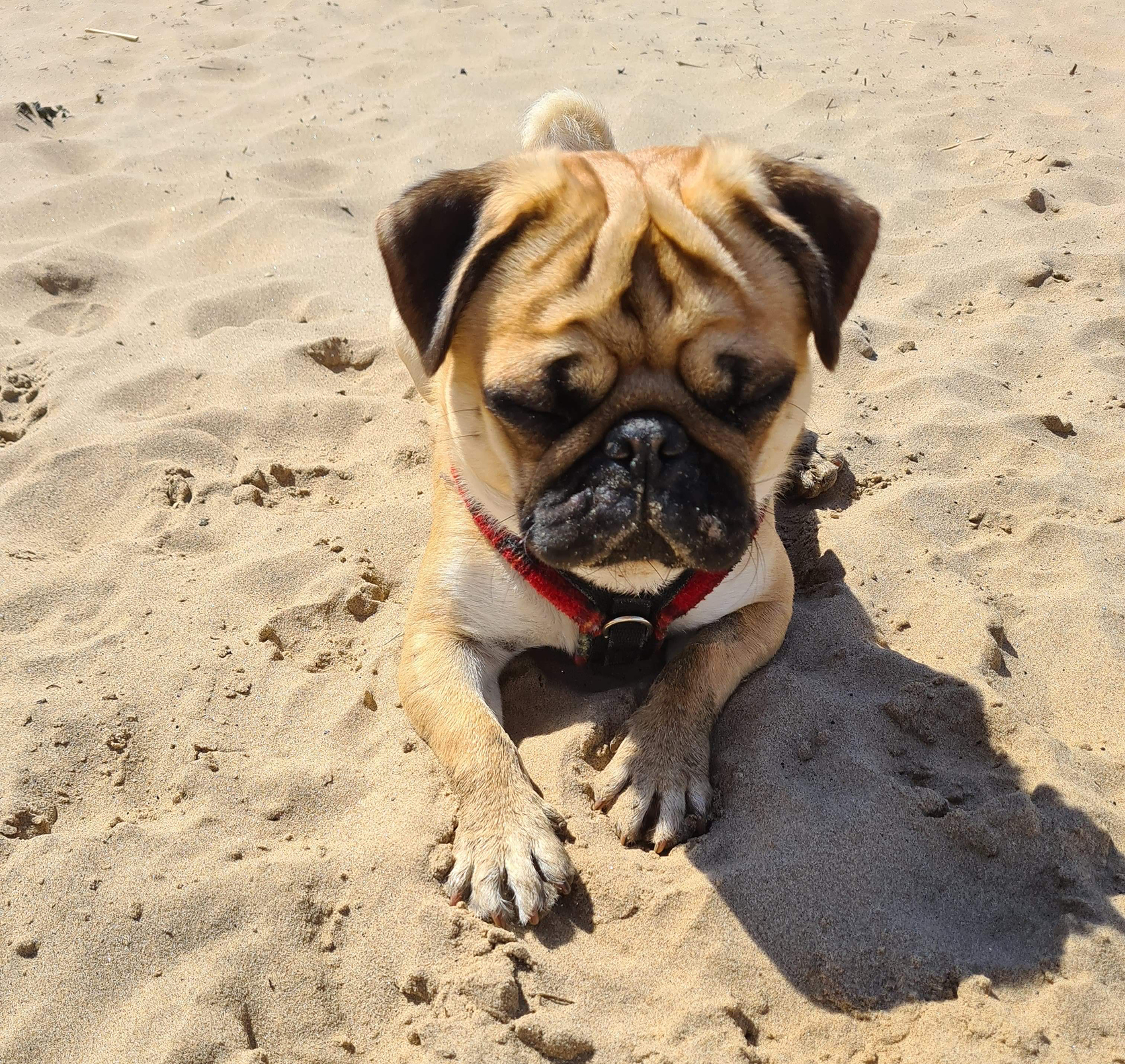 Beau is now in adoption living the life with his 5 pug siblings. As soon as they saw Beau they… 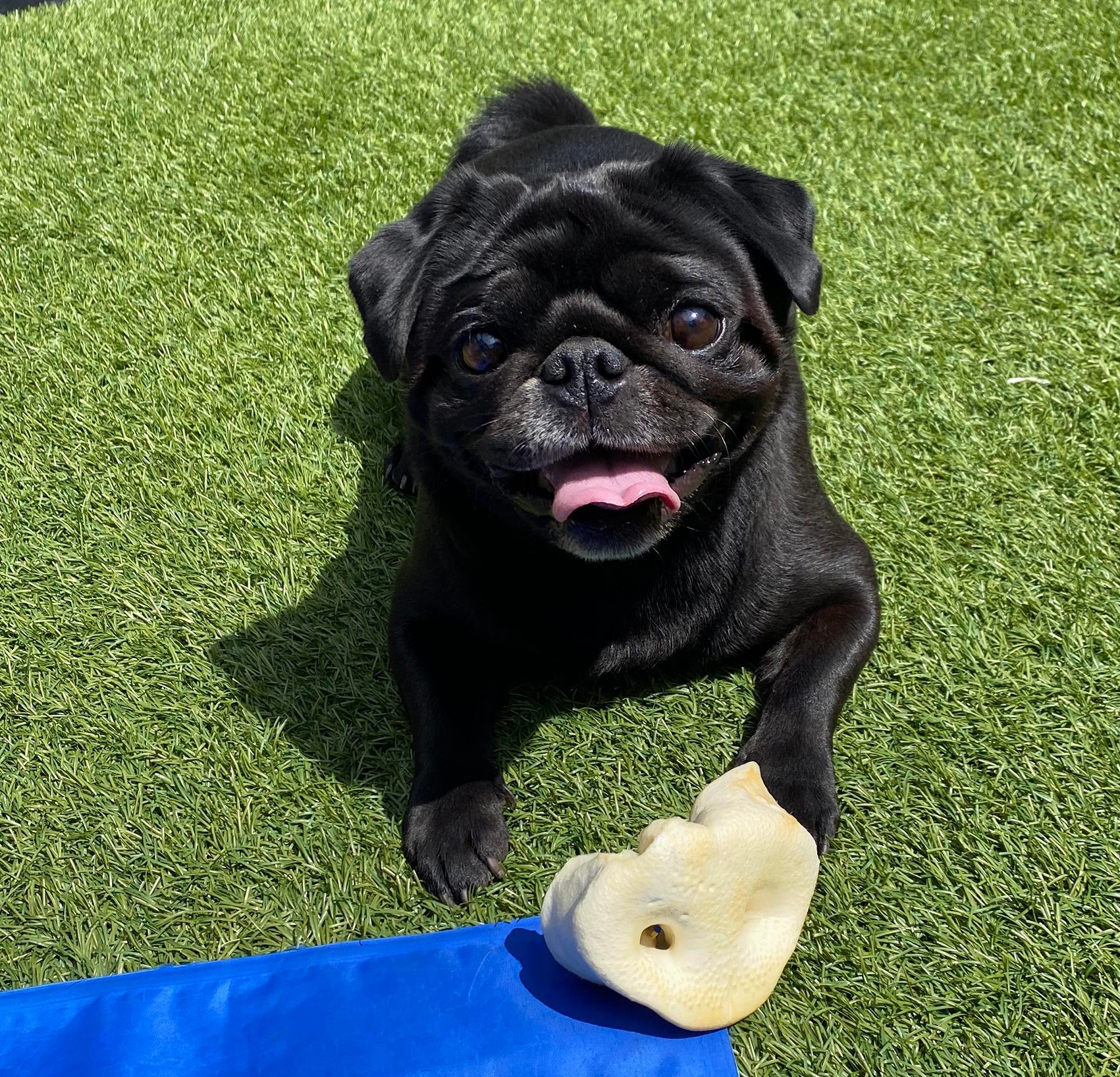 This little boy was such a hit in foster care that they could not part with him. His foster mum…